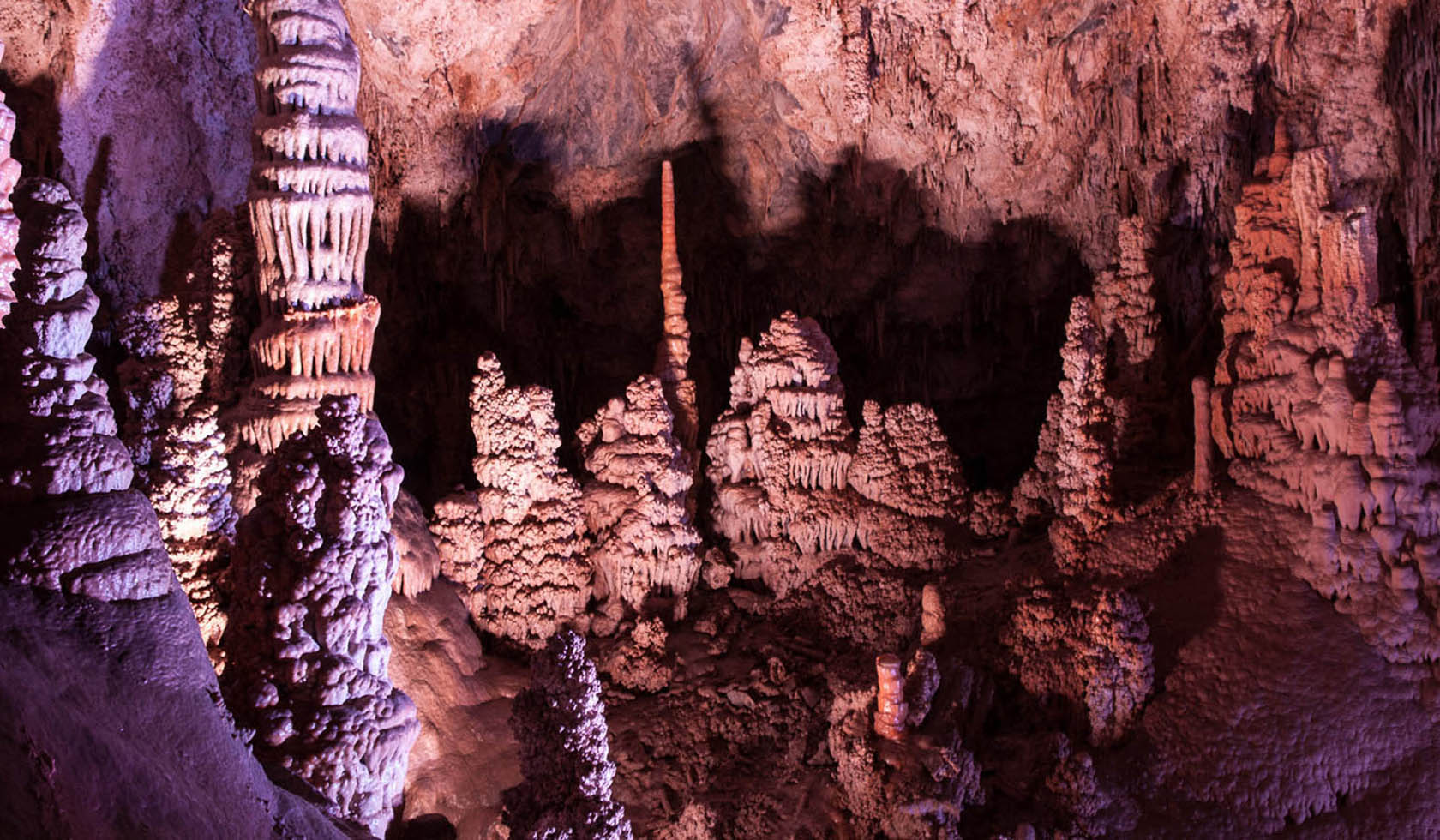 Enjoy an extended stay at one of Montana’ s 54 State Parks this summer which have more than 500 campsites to reserve. Here are some top favorites!

Camp, hike and see the amazing geological wonders of one of Montana’s first and best known state park. Lewis & Clark Caverns State Park features one of the largest known limestone caverns in the Northwest.

Enjoy the prairie dogs with your binoculars and cameras at the Greycliff Prairie Dog Town location in southeast Montana.

Enjoy the remnants of this once thriving silver boomtown locationed in Phillipsburg, Montana.

Camp where Lewis and Clark stayed in 1805. The ‘Missouri Headwaters State Park is a place where the Jefferson, Madison and Gallatin rivers merge to form the Missouri River.

For more information on other Montana State Parks, visit: http://stateparks.mt.gov/export/sites/ParksPublic/default.html#map 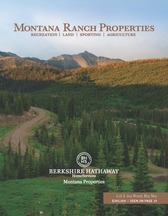